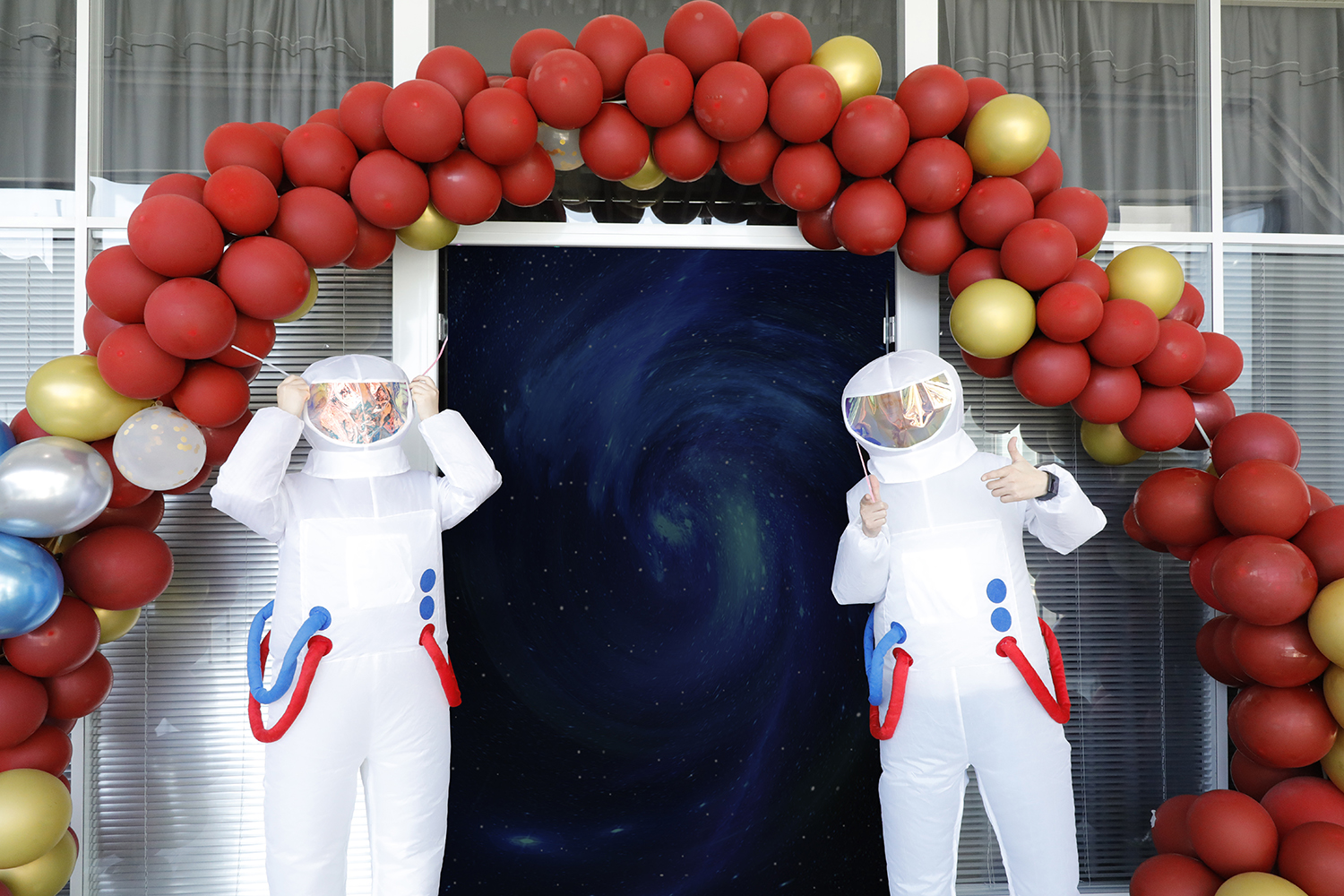 On February 26, 2022, the launching ceremony of the BIOBASE Group March New Trade Festival was successfully held in the large conference room on the 7th floor of Building 1 of the BIOBASE Group headquarters. All colleagues participated in this meeting. The theme of this meeting is "Metaverse-StarCraft", and the March 2022 New Trade Festival kicked off. 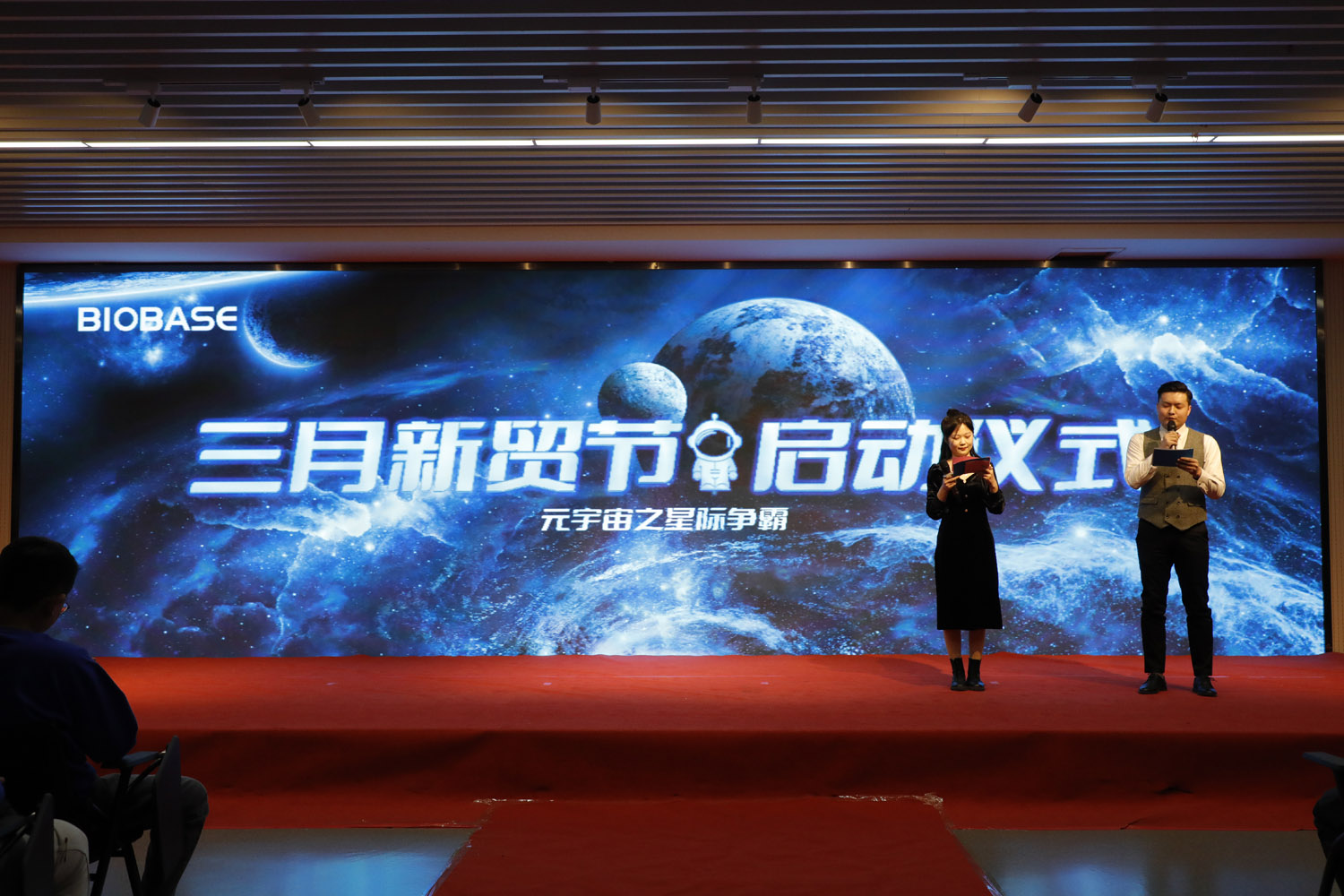 The future is unknown, and hope is never annihilated. March is approaching, six fleets of Cady Alliance fleet, Helenord fleet, Skywalker fleet, Jiuwu Empire fleet, Clark Star River fleet, and Interstellar Empire fleet will be the pioneers of the battle, carrying energy stones, passing through the interstellar tunnel, and entering the BIOBASE metaverse to participate the Galactic Conference. After all the fleets were assembled, the robot army kicked off with a mechanical dance, and the Star Wars was about to start. 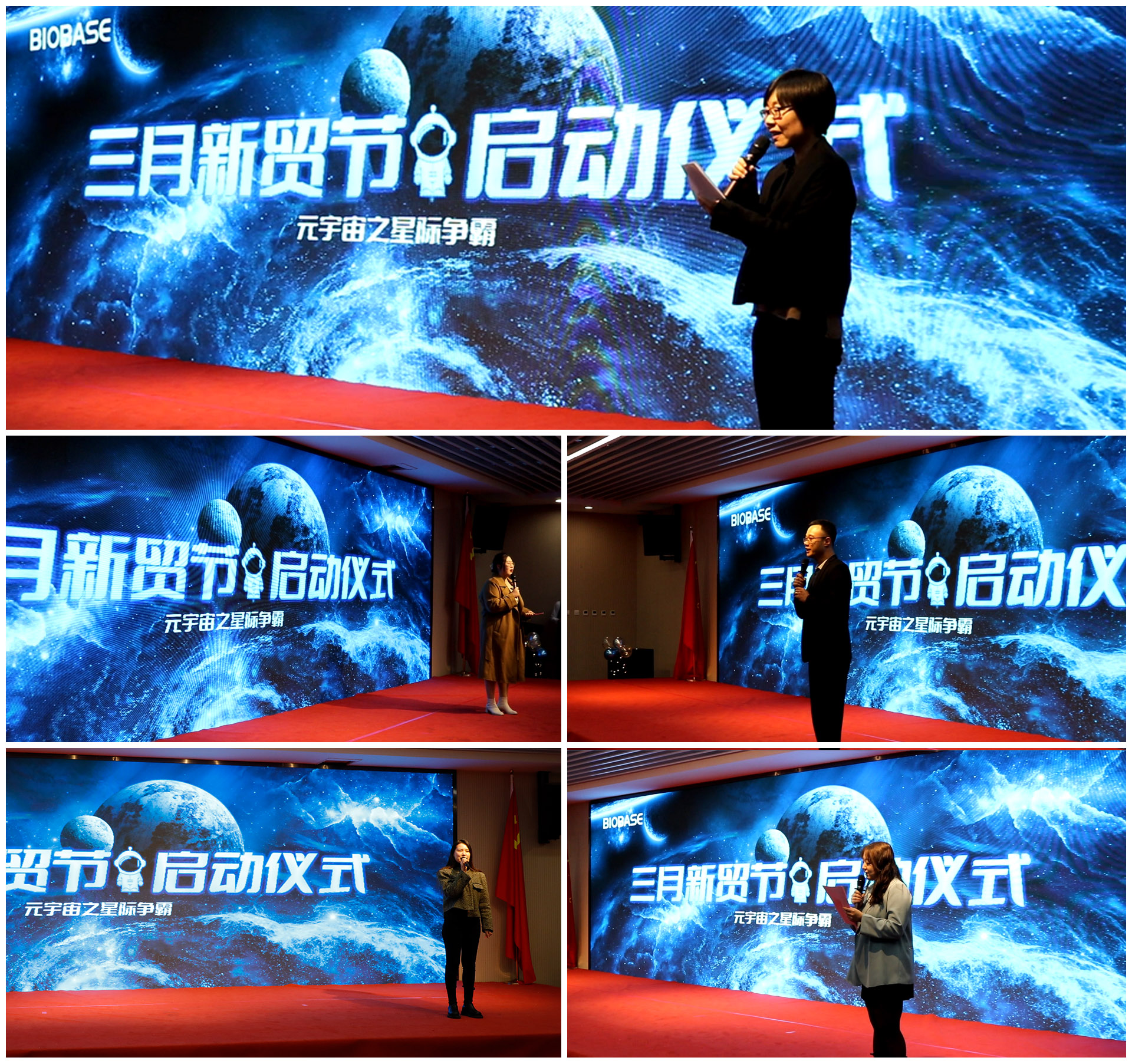 At the beginning of the meeting, the host introduced various forces, and the Guardians of the Galaxy, composed of human resources, products, business, after-sales, and operations, came to the stage to deliver a speech, read the rules , provide logistical support and guarantees, and empower each fleet. At the same time, the awards were announced, and I wished all the fleets victory and a triumphant return. 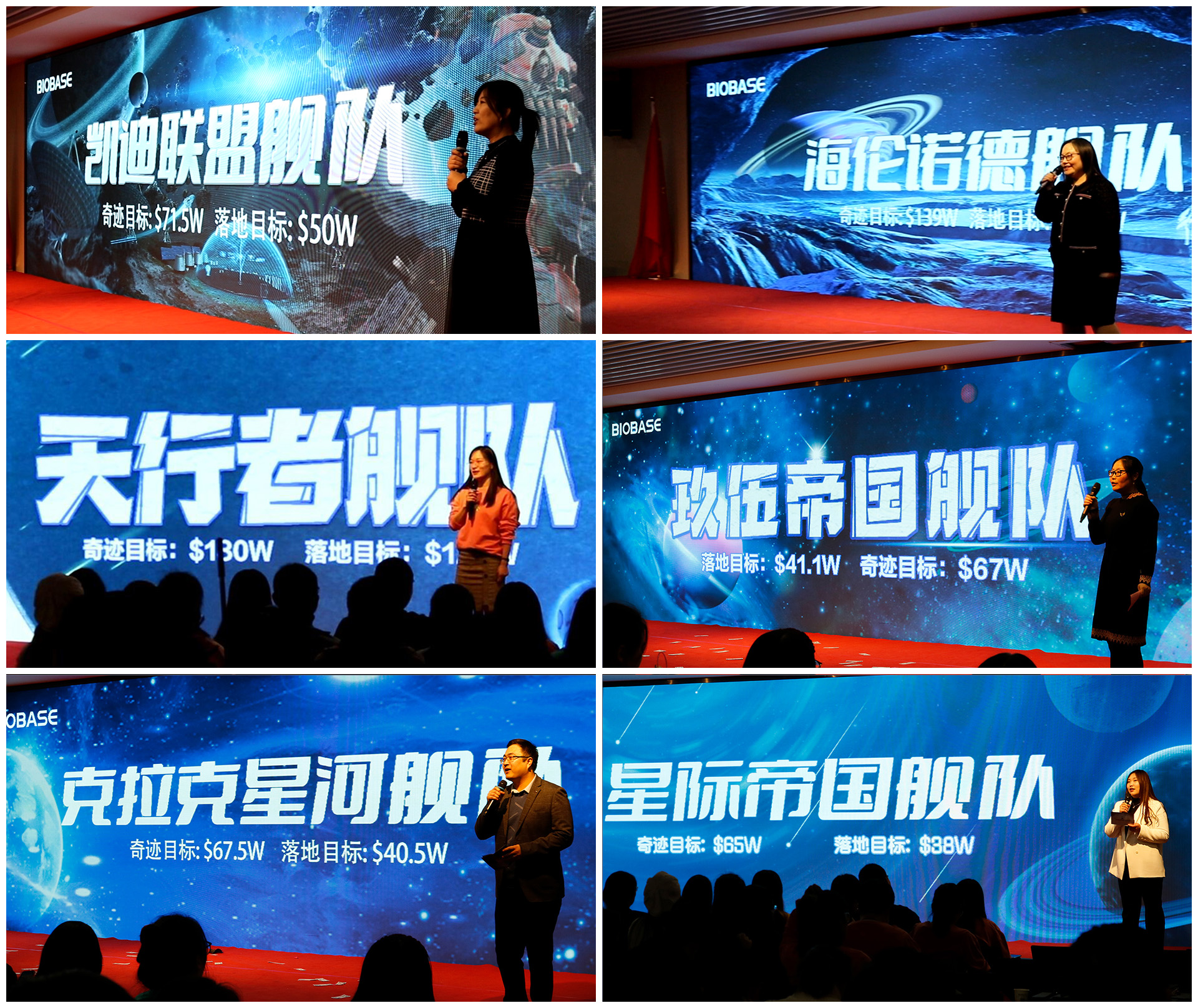 After the Guardians of the Galaxy delivered their speeches, the fleets were encouraged and took the stage to show their ambitions and unite their will. The blade has not yet been sheathed, and the momentum is unrivaled. With their perseverance, they show their infinite power and keep the glory of battle forever. After the declaration of each fleet is over, they are gearing up for the battle, and the battle for hegemony will be held on the spot to compete for energy supplies and inject fresh power into the fleet.

The Galactic Conference has entered the countdown, and Anna, the Queen of Naboo, has come to power to give guidance to the fleets that are about to embark on the journey of combat readiness and deployment, inherit merits and honors, and create even more brilliant achievements! Finally, the Queen of Naboo witnessed the gathering of the power stones, and after putting in the final power stone, they started the StarCraft Tournament together. 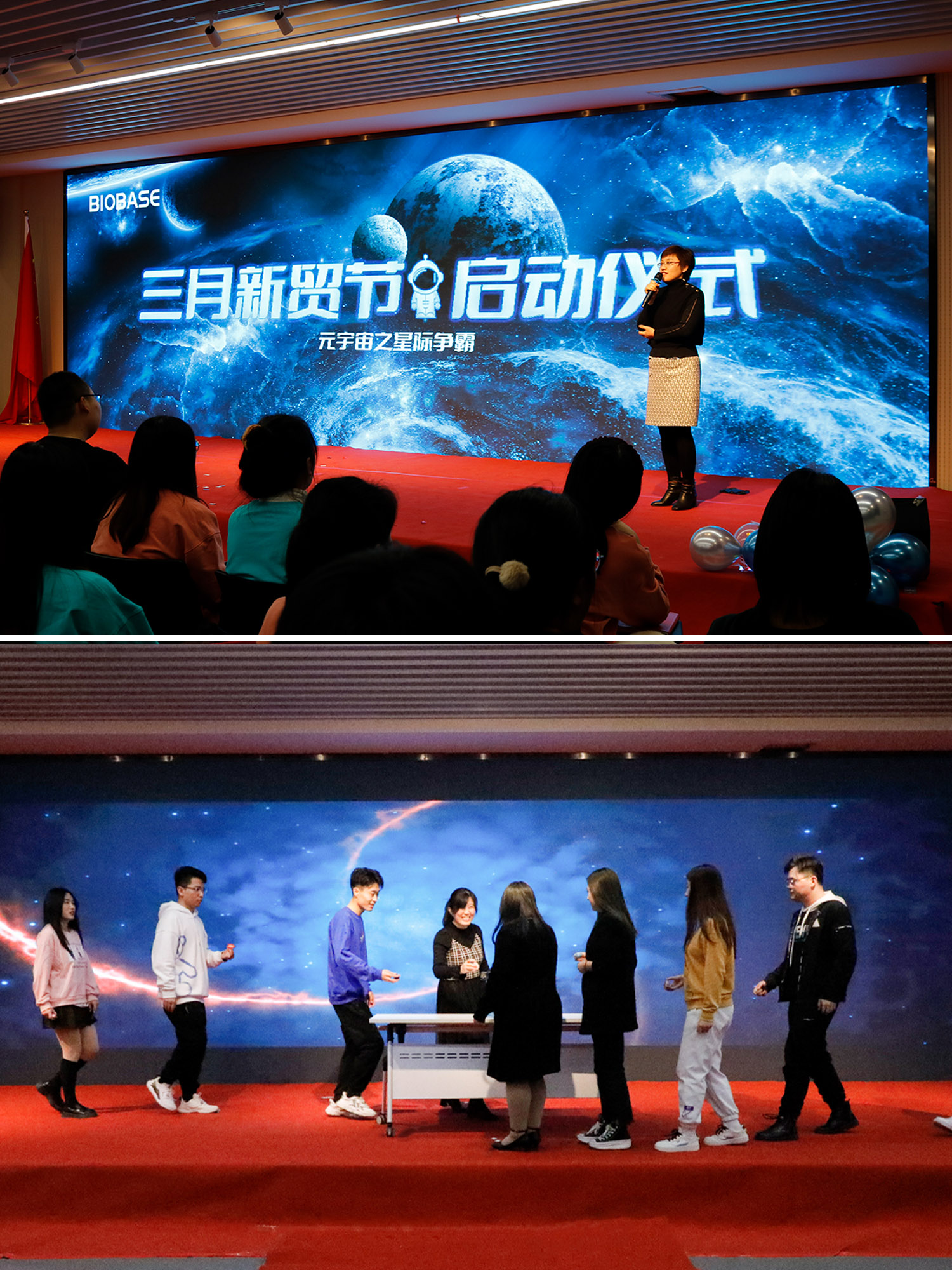 BIOBASE Metaverse - StarCraft is officially launched. The battlefield is ready, the only option is to fight, the only way is to move forward. All the fleets are ready to go, looking forward to the exciting battle of StarCraft in March, and hope that the new trade festival in March can achieve another success! 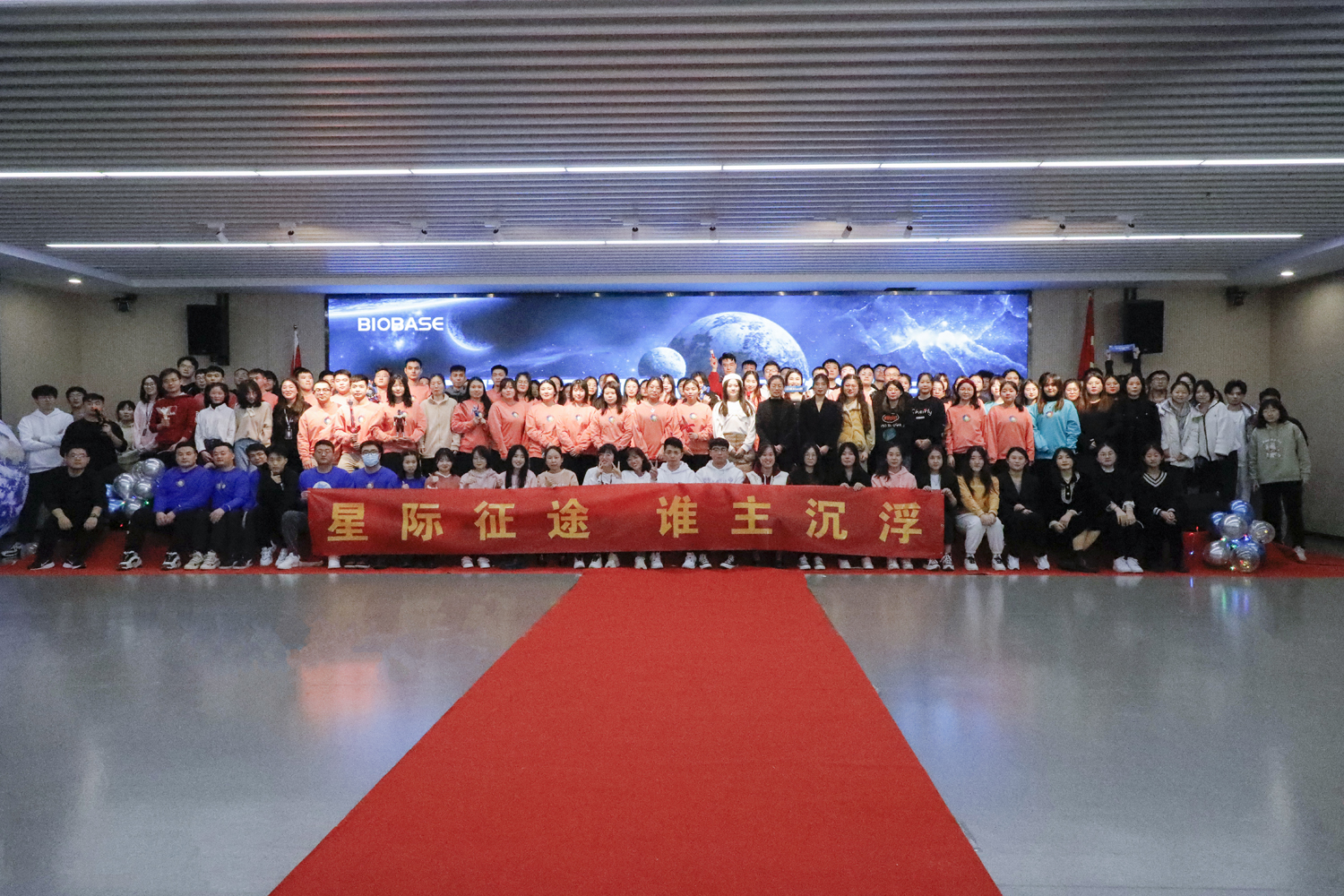