You are here: Home » News » BIOBASE monkeypox test kit is registered with the UK MHRA!

BIOBASE monkeypox test kit is registered with the UK MHRA!

On August 17, the monkeypox detection kit (fluorescent PCR method) independently developed and produced by BIOBASE was successfully registered with the UK MHRA and obtained the marketing license in the UK, marking another new milestone after the EU CE. 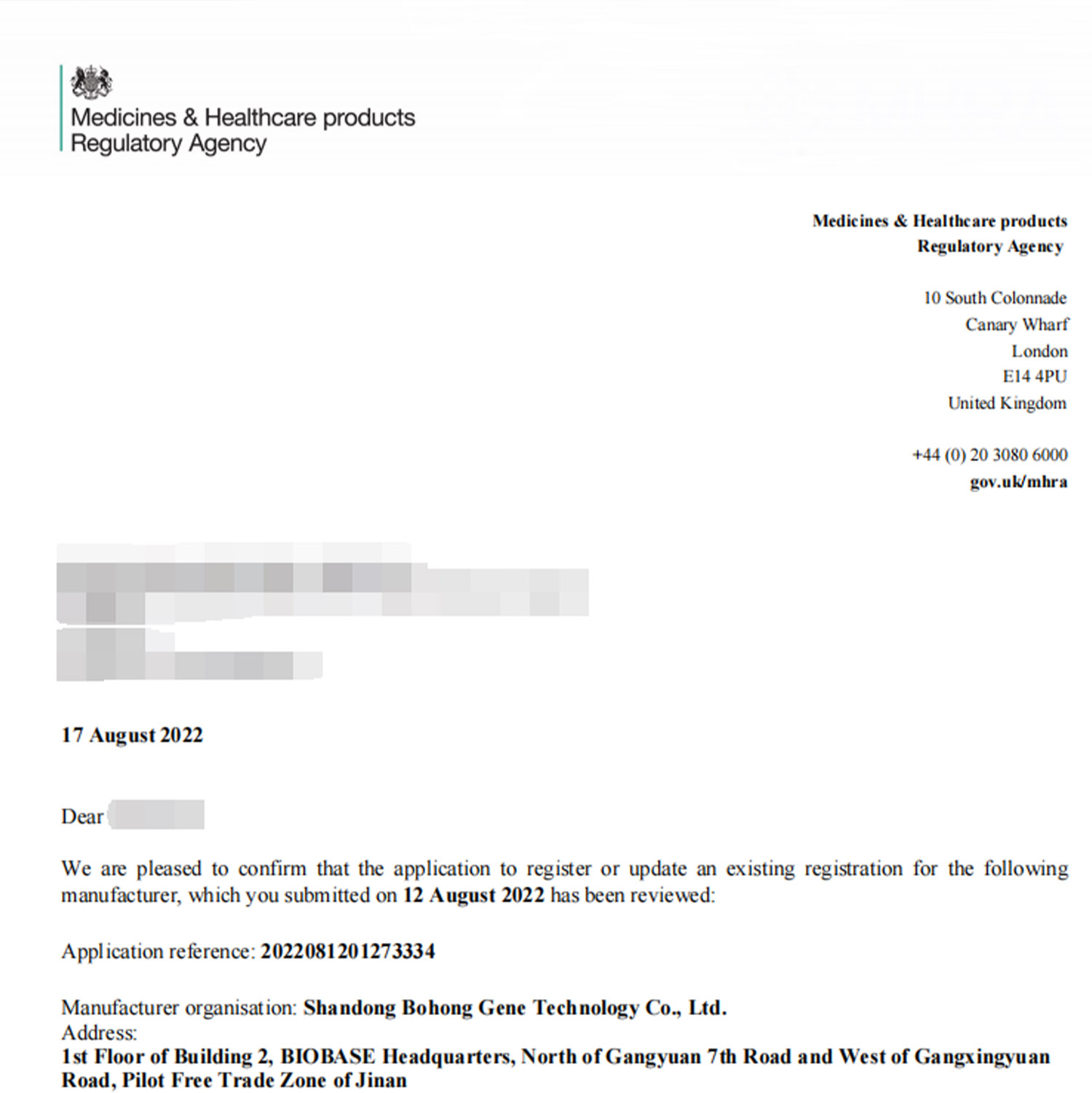 After Brexit, the CE certification under the EU system will no longer be used, and an independent MHRA certification will be opened. The Medicines and Healthcare Products Regulatory Authority (MHRA) will assume the responsibility for market access and supervision of medical devices in the UK. As of August 18, 2022, the World Health Organization (WHO) statistics that nearly 40,000 cases of monkeypox have been reported in 94 countries and regions around the world. Director-General Tedros Adhanom Ghebreyesus directly listed the monkeypox epidemic as a "public health emergency of international concern". . A paper published in the British "Lancet" magazine said that after two French men were infected with the monkeypox virus, their pet dogs were also infected with monkeypox. This is a new evolution of the monkeypox virus after human-to-human transmission. 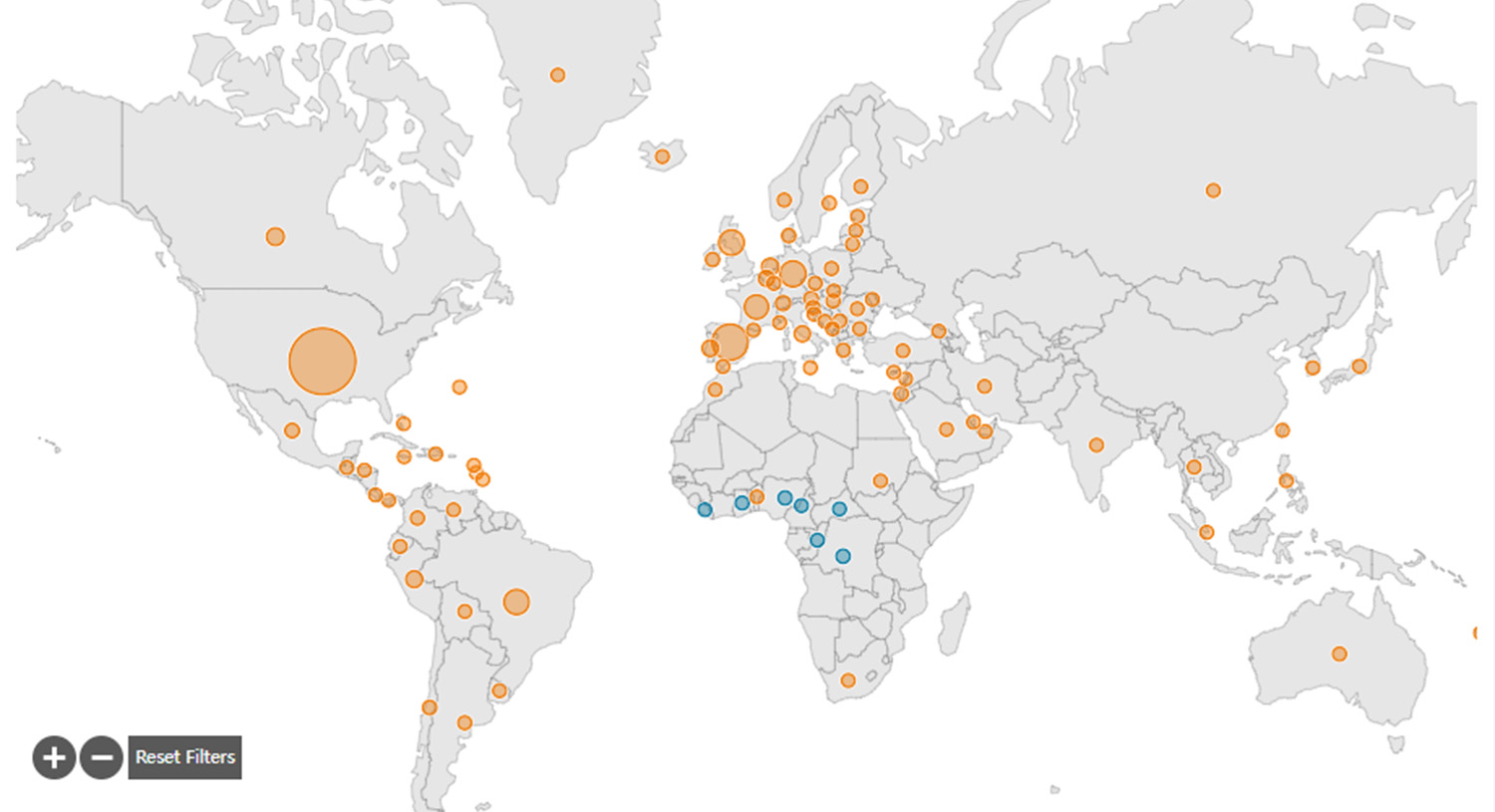 The incubation period of monkeypox is relatively short, the transmission speed is fast, and the transmission mode is complex. After the "hardest-hit" countries such as the United Kingdom, the United States, and France, it will accelerate its spread to the world.

The monkeypox detection kit (fluorescence PCR method) independently developed by Brocade Group is easy to operate and has high sensitivity. It can be used in conjunction with the BIOBASE LEIA series fluorescence quantitative PCR instrument to meet the needs of high-throughput and multiplex detection.

BIOBASE is committed to the development of the POCT industry, and has successfully obtained EU marketing authorizations for 110 biochemical reagents, 70 POCT detection reagents, and 74 chemiluminescence reagents.