You are here: Home » News » What is pool testing, and how is it different than the current testing practices?

What is pool testing, and how is it different than the current testing practices?

Pool testing relies on the same polymerase chain reaction (PCR) technology as individual diagnostic tests, but the method by which people are tested is quite different than the standard testing approach that’s been used up to now, infectious disease expert Amesh A. Adalja, MD, senior scholar at the Johns Hopkins Center for Health Security in Maryland, tells Health.

“The pool testing method combines samples from multiple people in order to carry out one test on the whole batch,” he says. “This means if the result is positive, it’s impossible to know which individual sample was responsible for it.” But if a pool gets a positive result, it can move to a second phase of testing, which breaks down the pool into smaller samples to identify the infected person or people. 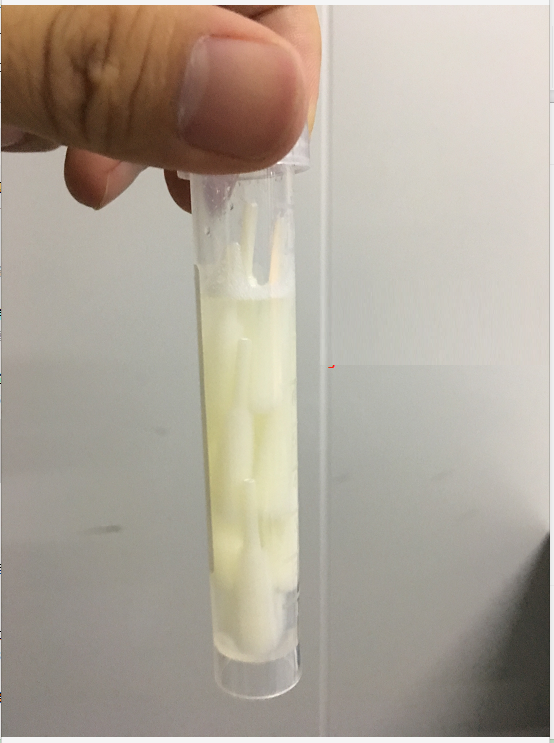 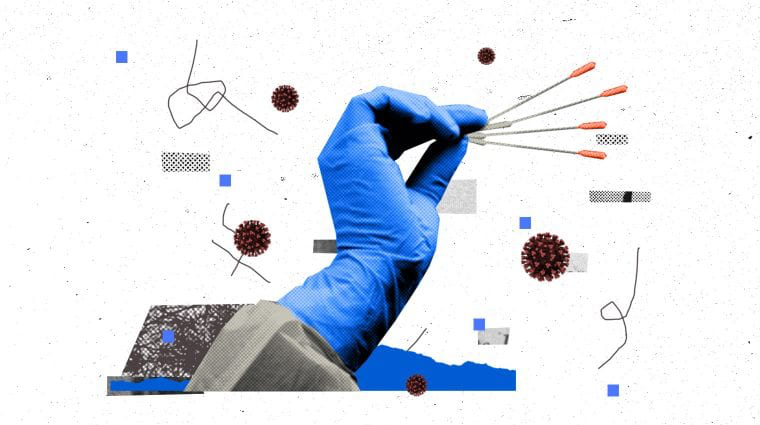 “Think of it like the first call of ‘everyone in the pool’ and 30 jump in and then comes ‘adult swim only,' and 25 come out. Those remaining five are then tested instead of all 30,” public health expert Carol A. Winner, MPH, public health expert and founder of the personal distancing Give Space movement, tells Health.

Pool testing has many advantages, Winner says. For starters, it can be more cost-effective and protect laboratories from becoming overburdened. It can also weed out large numbers of people who are not infected but who might otherwise have taken an individual test, and act as a sort of surveillance system for asymptomatic people. Pool testing also speeds up the testing process because it’s far less time-consuming than getting a sample from an individual and then putting it through all the necessary lab processes.

“Pooling would give us the capacity to go from a half a million tests a day to potentially five million individuals tested per day,” Deborah Birx, MD, coordinator of the White House Coronavirus Task Force, said during an American Society for Microbiology virtual conference this week, as reported by STAT News.

Are there any downsides to pool testing?

Despite pool testing being more cost-effective and less time-consuming it's not a foolproof approach. If there are too many infected people in the initial sample, it may be impossible to identify them in the group. “If the prevalence is high, all batches are going to be positive and they will be less useful,” Dr. Adalja says.

“The samples can also be less viable if the pool is too large, as diluting them with large numbers might make some positive cases show up as negative,” Winner says.

Pool testing is more suitable for some parts of the US than others, due to the variations in prevalence of the disease. For instance, it might not be the best approach in Texas or Arizona, where record levels of new cases have been reported. On the other hand, it could work well in New Jersey or New Hampshire, where cases have been trending downward.

The number of people’s samples that can be grouped together depends on which machine is used for the test, and scientists’ opinions vary. Some say that up to 10 samples could be pooled in some cases, while others recommend quantities of single digits up to 50, Winner says. However, a preprint study from Israel that hasn’t yet been peer-reviewed) found that the virus was detectable in a pool as large as 64.

Winner believes that pool testing is the right approach in places with low rates of COVID-19, where you’d expect the large majority of tests to be negative—otherwise, too many of the pools would come back positive for the method to work.

“Containment is our best defense in controlling the spread of COVID-19, so we need to know who has It, and tests need to include those not presenting symptoms,” Winner says. “Containing the spread of the virus requires testing for infection, contact tracing for anyone likely to be exposed to those who are infected, and subsequent isolation for all those who are infected.”

The information in this story is accurate as of press time. However, as the situation surrounding COVID-19 continues to evolve, it's possible that some data have changed since publication. While Health is trying to keep our stories as up-to-date as possible, we also encourage readers to stay informed on news and recommendations for their own communities by using the CDC, WHO, and their local public health department as resources.